Should brands be worried about Elon Musk’s proposal for an ad-free Twitter? 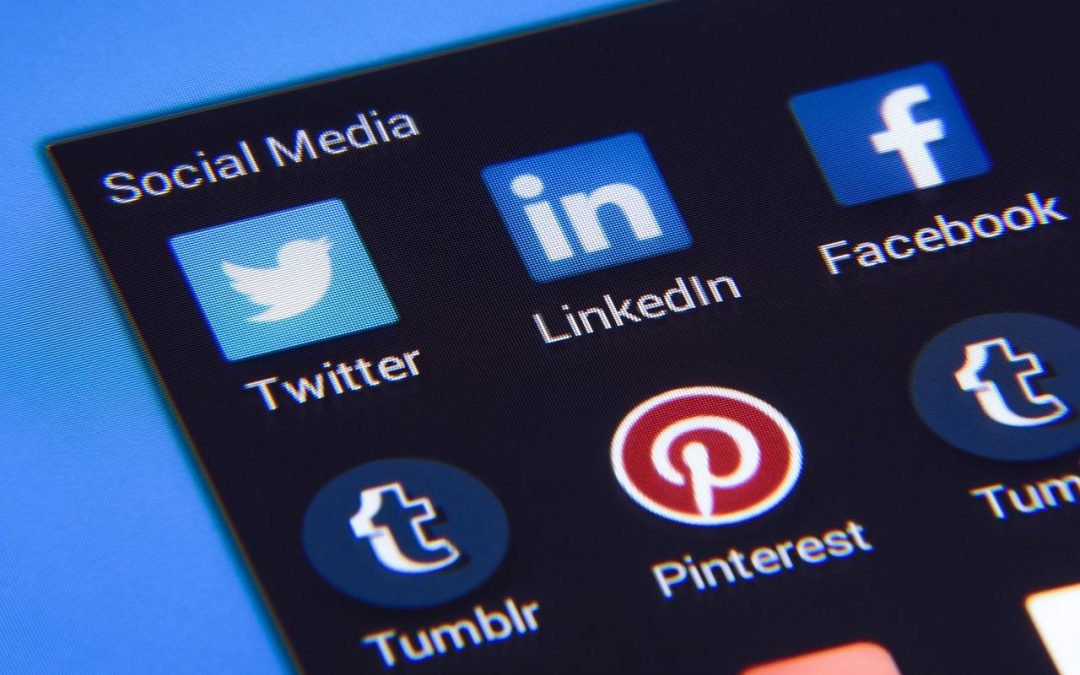 Twitter’s CEO Parag Agarwal announced today (Monday, April 11) that Elon Musk had declined the opportunity to join its board, mere days after stating the opposite. The move to invite Musk to the board was widely seen as an attempt from Twitter to prevent the billionaire from buying up more than 15% of the company.

Now, however, that option appears to be back on the table, raising questions about the extent to which Musk’s plans for the company will be implemented regardless of Twitter’s pre-existing strategies. Story here.